Information about prices on apartment in Odessa during Euro 2012 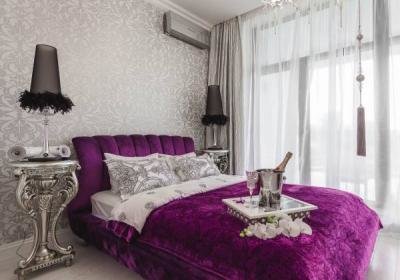 from 200$ per night in June-August 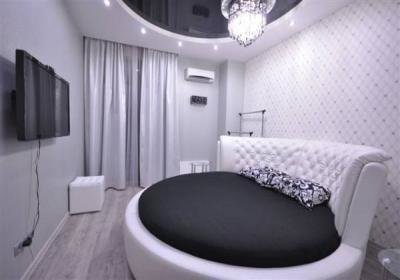 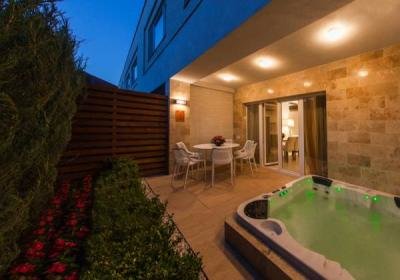 Apartment in Odessa and Euro 2012

Today UEFA imposes very high demands on quality and quantity of hotels, which will take tourists during the EURO 2012, as well as to the level of it’s service. However, in Odessa, as in other big cities of Ukraine, are still not enough hotels, so the real way out of this problem situation is an apartments in Odessa, rented by daily base. The first, hotel rooms are not enough for all funs, interested in staying in Odessa. The second, not everyone can rent a room in a hotel because the prices of rooms at summer season too high. Therefore, rent an apartment in Odessa is the best solution for travelers on a budget.

On the other hend, many owners of apartments are provide services like online booking, transfer, delivery of meals, maid service. More and more people prefer to rent an apartment in Odessa, instead of booking a hotel room.

Already, the city authorities are beginning to think about creation of common directory of apartments that will meet the standards of hotels.

Rent apartments in Odessa is a good alternative. It gives the major prefer that tourists are interested in - this is the price. Most foreign tourists are choose low cost lodging due to low prices.

Now in Western Europe, the price of daily rent apartments are similar to prices for hotel rooms. Some organizations that are engaged in preparations for the Euro 2012 championship, are pay more and more attention on apartment rent, and offer to fans to include rental in Odessa in the tour price.

Perhaps the rental market in Odessa and some other cities could develop in that direction, if all the apartments were in private ownership, but not in management. Apartments control in our country is very unreliable, especially on the eve of Euro 2012. The mentality of our people is that apartments owners also want to make big profits, and most likely raise prices for rental. Therefore the prices for consumers will increase by several times. Most likely owners will not book the apartment in advance. The easiest way would be to "take a decision on the place", because the demand for rentals in Odessa and other resort cities will be great.

According to market experts the price of econom class apartment in Odessa will start from 120 $ per night. Apartments owners, who will influence on the price level, usually very quickly adapt to changes in the rental market and always want to get more profit by using the increased demand.

The first time, the prices of apartments in Odessa will be about 120 $ per night, but just one week, they will increase several times. It is too hard to change anything, because all the rental agencies in Odessa, work together and exchange information every day. Will the city authorities to negotiate with the owners of apartments, and discuss the terms and pricing of apartments, or the whole process will remain uncontrolled?

At this moment it is impossible to predict anything. There is a strong possibility that the residents of Odessa will be able to get much money on rent of serviced apartments.


Related pages:
About accommodation in Odessa
Proposition of 250 self-served apartment in Odessa from the owners.